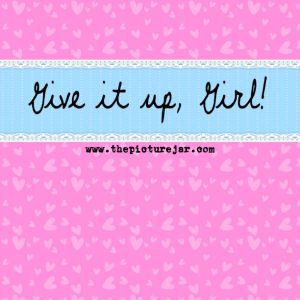 Can we say, stir crazy? Or cabin fever maybe? Or oh my goodness, we are going crazy?!

You know what I have realized tonight though?  Aside from the mess that gets cleaned up and messed up and cleaned up again (on a daily basis), I really, really, love my family.  They are awesome.  The best, really.

Even though Ashley acts as if she is starved for attention most of the time (because I have dedicated so much attention entirely to her for so long), she is such a sweetheart.  You would not believe the thoughtful things she does, all on her own.

When Ryan works, she asks me when he will be home.  If I say that he should be home soon, she immediately climbs the bookshelf, picks out two of his books, and places them on the arm of the chair he loves to sit in.

She says, “I’m going to do something just for Ryan.”

It is so sweet, and really considerate and thoughtful.

Jackson, well even though he’s only almost a year and a half old, he’s very demanding. Actually, lately he has been REALLY attached to me.  I’m not sure if this is what all little boys do at this age, or if it’s because he’s been stuck indoors with me for eight days straight, but it’s really crazy how attached he is lately.

He can be very forceful and aggressive when he wants me to do something for him.  For example, if I’m in the kitchen trying to cook, he’ll come up and push me as hard as he can, until I acknowledge him.  Then, when I do, he’ll grab my hand and lead me to a place he wants to go.  It’s usually the bathroom tub or sink, because he LOVES playing with water.

But, you know what?  That little boy is so sweet too.  He comes to me because he knows that I’m the one who gives him the things he wants.  He comes to me when he’s hungry or thirsty.  He leads me to the kitchen and points to the faucet for a drink.  Even though he isn’t as vocal as my daughter was at that age, he uses his little, mighty and forceful strength, to tell me what he needs.  I love him for that.

Now, as for Ryan.  My poor sweetheart has felt a bit of the wrath of me the past couple days.  I have been so emotional.  I need some fresh air, some sunlight.  Well, air that isn’t -50 degrees and sunlight that isn’t just a reflection off the blaring 8 feet of snow.

I started to get crabby about the sink that was filling with dishes after I had everything cleaned up and he began to rant in argument and I realized that it was all so pointless.

I mean, really? What the heck are we doing?  Do I really want to spend an hour arguing about some stupid dishes and spend an entire evening and night angry about it? No…and as a matter of fact, NEVER.

Sometimes you just have realize what’s going on.  What’s really going on and why it’s going on, I mean.  We have been cooped up and let’s be honest.  If you barricade the exits and trap anything in a cage, it’s going to go a little crazy before it gives up and rests.

So, I spent a little time going crazy…and now it’s time to give up and rest.

Welcome to the Picture Jar 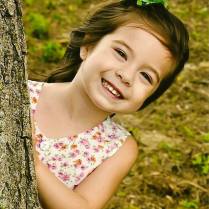 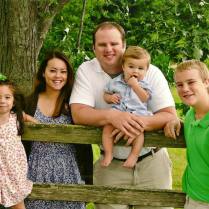 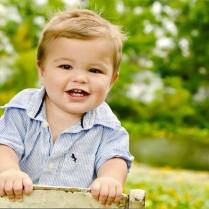 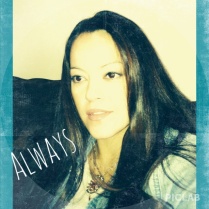 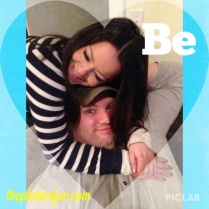 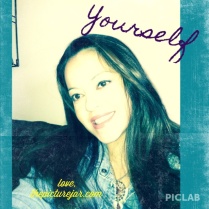